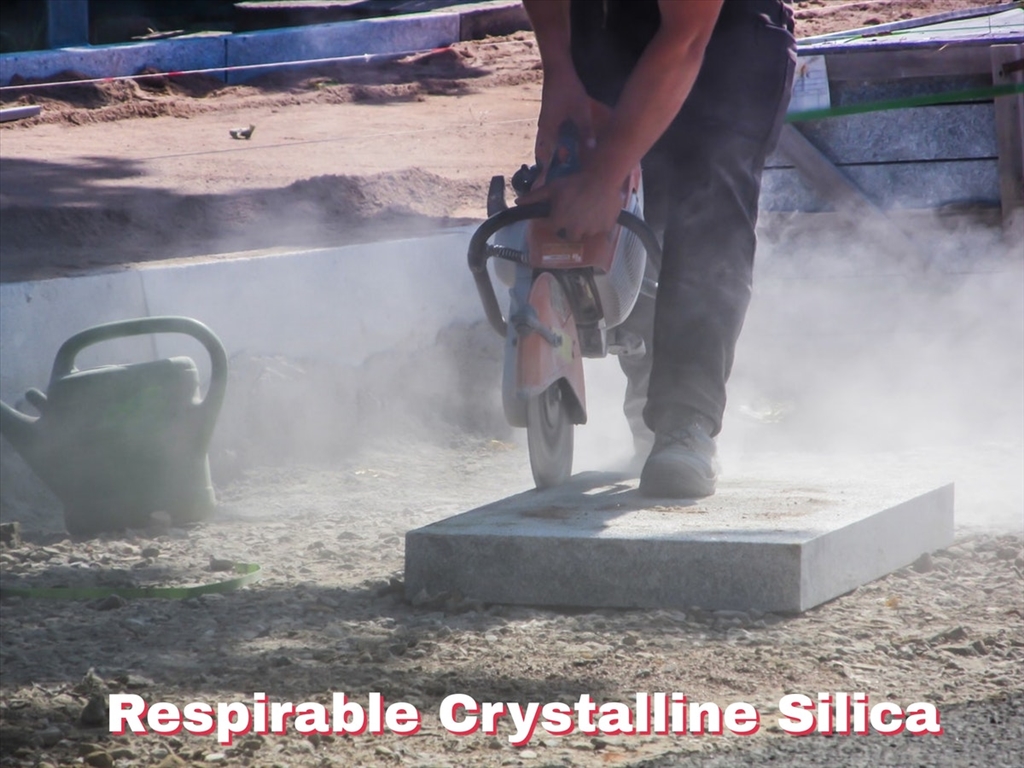 The All Party Parliamentary Group (APPG) for Respiratory Health has urged the Government to take action to prevent the ‘next asbestos’ from taking more lives in the UK.

The APPG and not-for-profit organisation B&CE’s joint report, Silica – the next asbestos?, examines the danger posed by respirable crystalline silica (RCS); the biggest risk to construction workers’ health after asbestos.

Around 600,000 UK workers are exposed to RCS each year, which is created when bricks or stone are either fractured, cut or drilled into. This can cause silicosis, the most common chronic occupational lung disease in the world. In Australia, the recent rise in cases of silicosis has been described as an ‘emerging occupational health epidemic’.

The new report calls on the Government to take a number of crucial steps to address these issues and protect construction workers from exposure to RCS. These recommendations include:

“This inquiry has given us real insight into the steps being taken to improve at-work health, especially around the issue of silica dust. We hope this report will assist the Health and Safety Executive, the Government and the construction industry to shine light on an under-documented issue and protect the construction workforce from preventable injury and illnesses.”

One of those to submit evidence to the inquiry was Gordon Sommerville, 59, from Scotland, who retired from his work as a stone mason and builder due to ill-health. In his evidence, he recalled almost non-existent levels of industry awareness to the dangers of inhaling dust at the start of his 38-year career. He said:

“Today, colleges teach stoneworkers of the dangers, the HSE runs awareness campaigns and larger companies will supply employees with respiratory protection. But still the danger of dust has not filtered through to most and ignorance is still the major cause of dust diseases.”

“The aim of this report is to start a long-overdue conversation between Government, Parliament, health bodies and the construction industry about how to tackle silicosis; an entirely preventable, often fatal, condition.  I want to thank all the organisations and individuals who took the time to submit evidence, along with the officers of the APPG for their interest in and commitment to raising awareness around the risks of silica dust.”