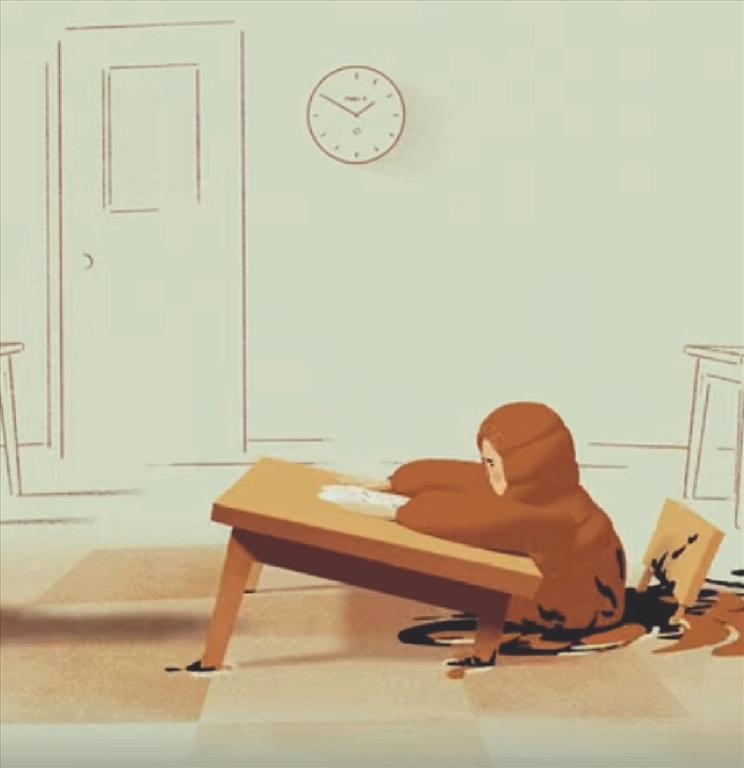 Sinking Feeling tackles the heart-breaking reality that many children and young people are suffering in silence without the vital help and support they need, according to PAPYRUS Prevention of Young Suicide.

Papyrus hope this animation will encourage more people to spot the signs and reach-in to guide young people away from thoughts of suicide.

The animation signposts to PAPYRUS and its HOPELINEUK service which offers confidential help and support to young people and anyone who is concerned for a young person who may be thinking of taking their own life.